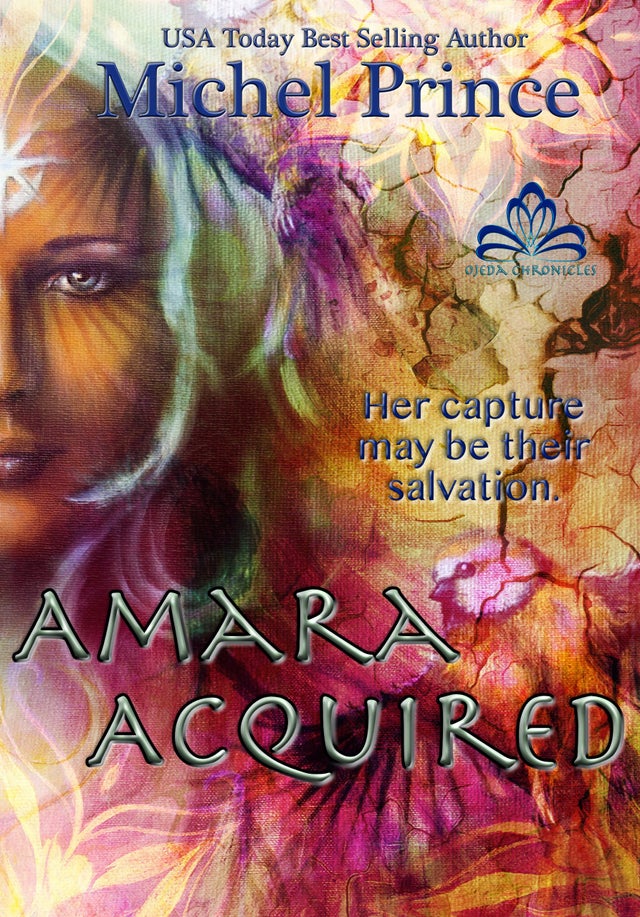 Jocelyn ‘Joss’ Randall is on a time crunch. A business trip to Detroit already had her plane bumped an hour and for some reason the plane is taxiing on the runway forever when they finally land in Minneapolis. Her seatmate is annoying her with fears of missing her connection and all Joss wants is to see her baby Molly and get to a birthday party for her niece. The last thing she expected was a week in Detroit would feel like a decade.

Carlton Randall is finally to the point of moving on with his life. His teenage daughter Molly is yearning for independence and his long distance girlfriend Carrie has been transferred to Minneapolis. Things are falling into place for his grief to end. The

loss of his wife, with no remains to claim left him questioning for years. Accepting the mysterious loss only to have the woman appear. Young, unchanged and with no understanding how her one-year-old is now fourteen.

Distance between Joss and Carlton isn’t a new thing, but when he refuses to touch her, looks a decade older and refers to her as an it, not a his wife, the divide is growing. Strange language, lost thoughts and dreams in the form of memories haunting Joss does not help the situation.

Is the man haunting her dreams truth or fiction? Has she learned a language never heard before by anyone on Earth? And if this dream world is real, is that where more than her heart lies?