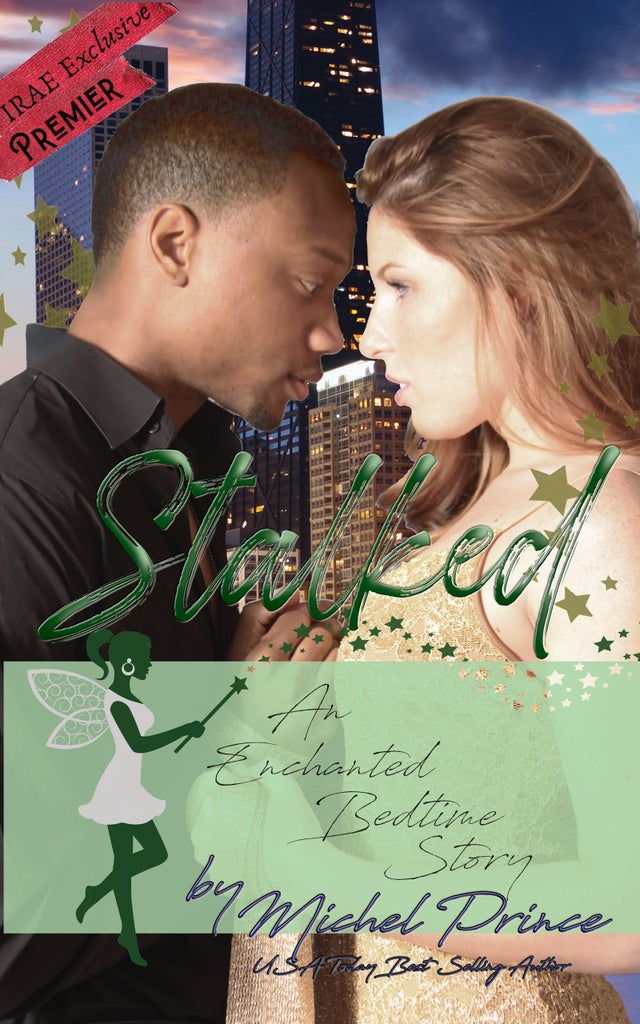 Life can turn on the flip of a coin.

Once upon a time, in a shiny, gilded palace high in the sky, Madison Harper used the magic of song to soothe a temperamental giant, Drake Titan. While Drake owns most of the world, his need for more meant he could never capture the fair Madison’s heart.

For Jackson Tiller a stranger’s offer of a lucky coin in trade for Jackson’s mother’s old car seems like the answer to his every prayer. The exchange sends him off to a job he doesn’t want, but is exactly what he needs. A mailroom clerk at The Palace, he has the freedom to roam within the building, including the top-floor penthouse where a woman’s voice draws him in.

Could a second flip of the coin win him her heart?

Madison may be the unofficial queen of the palace, but after meeting Jackson, she realizes there is more to life than the security of money. Will Jackson be able to overcome the Giant and take all he possesses for his own? Or will the giant discover the most precious commodity is love, leaving Jackson to his own demise as Drake finally captures the woman Jackson could only covet from afar.

Stalked - A Jack and The Beanstalk retelling, one of many Enchanted Bedtime Stories.