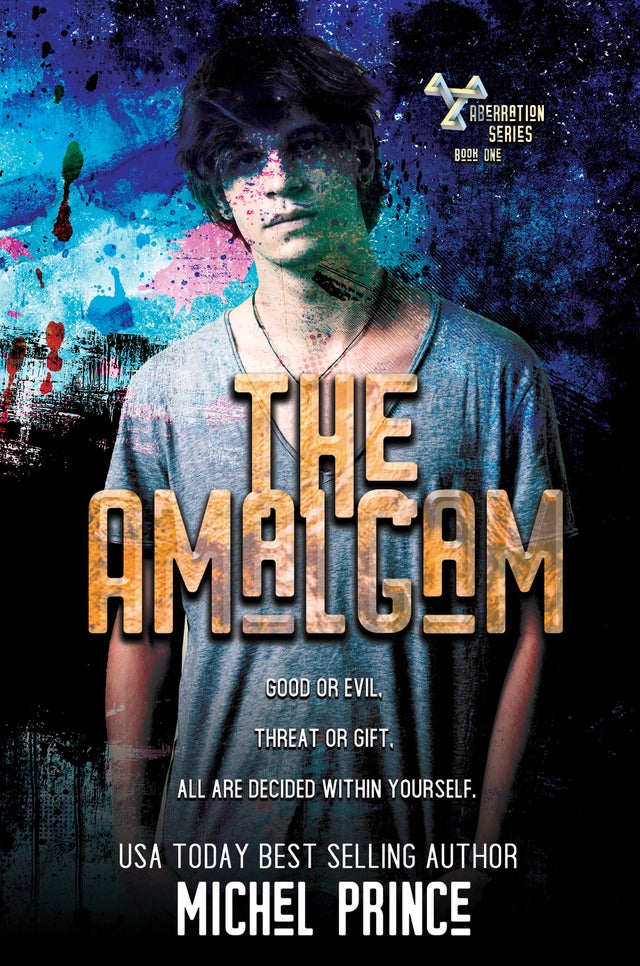 Genetics, radioactive spiders, mutation following tainted energy drinks. No one knows what triggered teens to suddenly get powers. Abilities emerge, first sought, then destroying lives with only one link between those effected. Their birthdays all end in double zeroes.

Riley Weston wished he could be an awkward kid in high school, but life had other plans. The Aberration Laws made all around him suspect, until the wheel of fate turned to point her arrow at him.

At first being labeled an Aberration would get you locked away for the greater good. When it was discovered children born in the year two-thousand are the only ones getting powers, no one is immune. Even if your powers have yet to emerge. The government is set on owning all those in possession of abilities.

For Riley, a camp, ran by Aberrations, hides, trains, and keeps them safe. But the world wants their powers. To meld them into a force no army could defeat. Riley, and those like him, now walk the world scared, angry and afraid. Which is not the combo you want with unlimited powers.

Can Riley learn to control his gift before outside forces find him? Or before inside sources give away more than just him, but the whole camp.