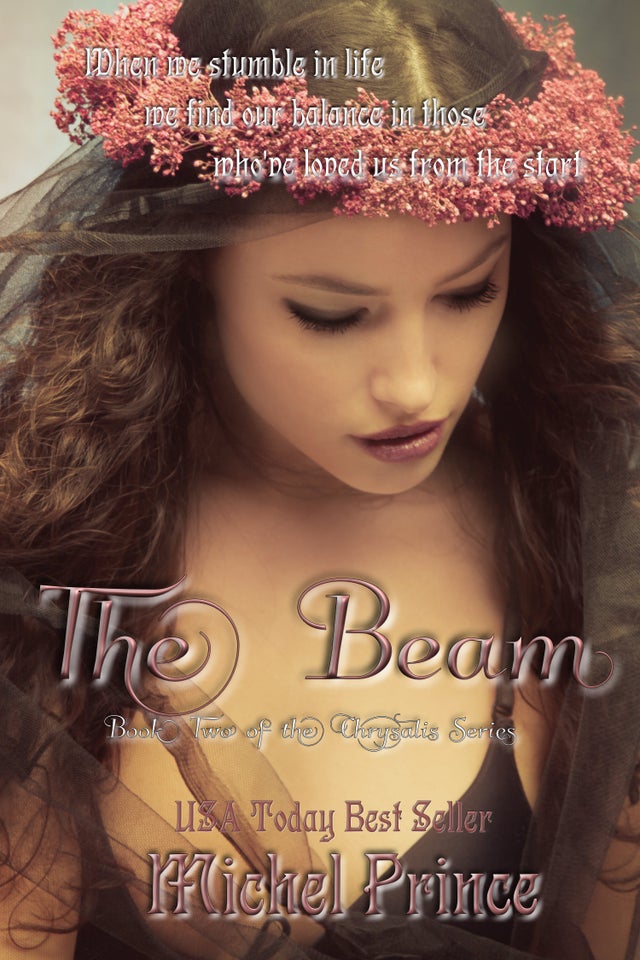 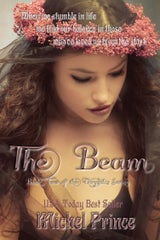 The Beam-Book 2 of the Chrysalis Series

There comes a time in everyone’s life when they must put aside their childish ways. In the past year, Ellie Chisholm has fallen into the security of her relationship with Oscar Jeffreys, emerging with a stronger sense of herself. But now Ellie's mother has started inserting herself into Ellie’s life, treating her as if she were a child even though Ellie has begun to make very adult decisions for her future. Having finally consummated her relationship with Oscar, Ellie learns the powers inside of her stretch further than vaporizing demons.

Maria, the demon bent on revenge, has been reigned in by God but that doesn’t stop her from disrupting and threatening those around Ellie and Oscar. Ellie becomes off balance as Maria switches strategy and attempts to destroy Ellie from the outside. Now the gauntlet has been thrown down. Ellie must help her family achieve positive change and finally break the tie between her mother and Gaap or risk losing everyone she loves.