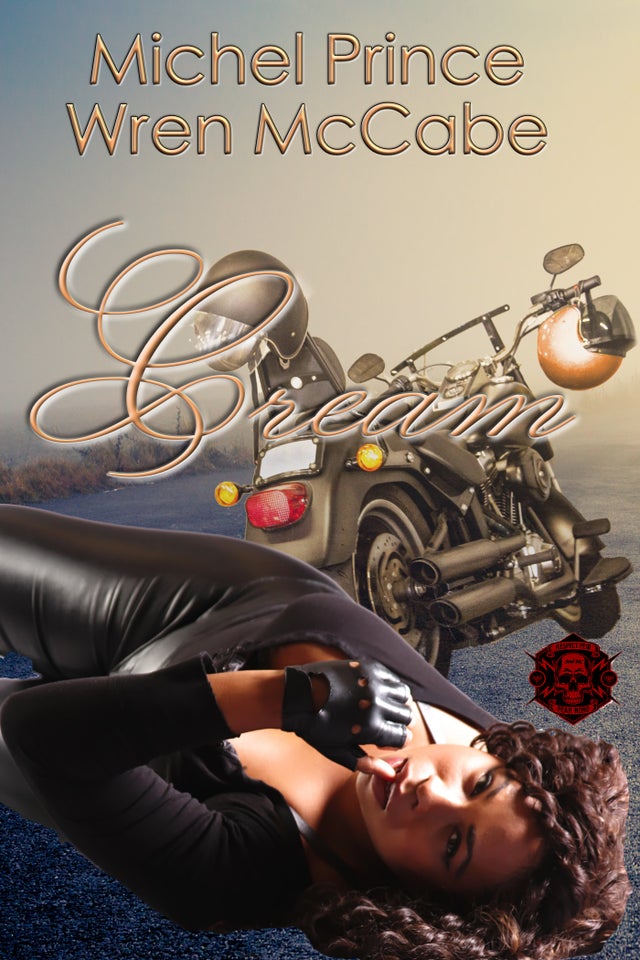 Cream Book 6 of the Steel MC