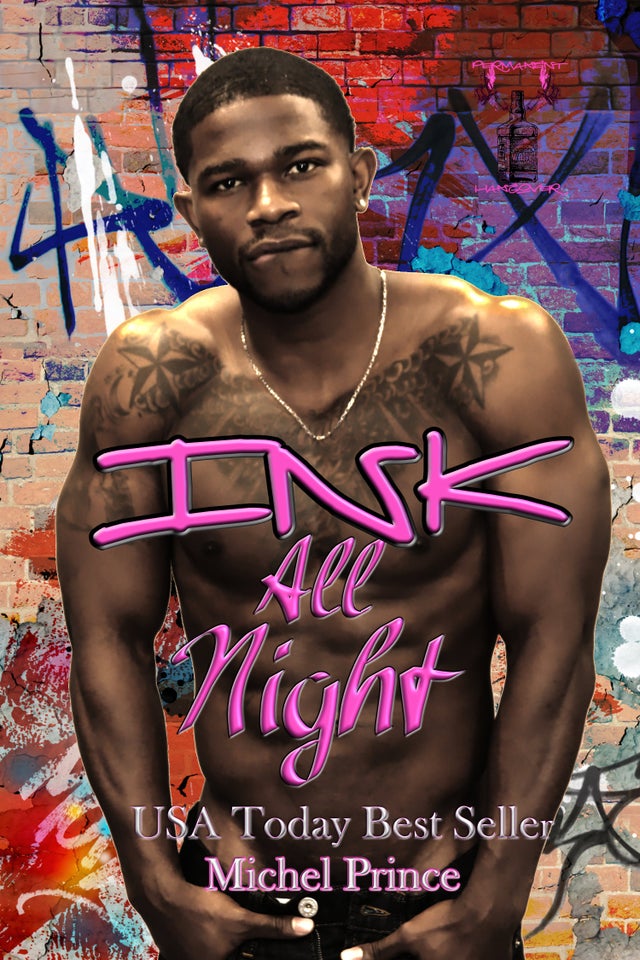 In book two of Permanent Hangover: Cain Washington would gladly pay a million dollars to have a shrew as nice as the one Shakespeare had to deal with. Because frankly, the one living next to him makes the Bard’s seem like a Sunday school teacher. As the chief fixer at the Permanent Hangover Tattoo Parlor and Bar, he’s cursed with the ability to see the beauty in everyone. Though his harpy of a neighbor tests and teases that ability on a daily basis, Cain’s never been one to let a challenge stop him. Especially with the flashes of the beautiful soul he can see beneath the surface that is keeping him mesmerized.

Bianca Jessel came to Minnesota for advancement and, more importantly, to escape the fact of who she is. Born ‘blessed’ with light skin, she found in the land of ten thousand lakes that she’s seen as everything, but a woman of color. Determined to keep it that way and assure a future blessing for her own children, she chooses her men based on a list of criteria. Sadly, the one person she wants the most has one glaring disqualifier. Too bad he lives next door.

After years of conditioning, and with the lies rapidly catching up to her, can Bianca push past the voice of her grandmother admonishing every aspect of who she is? Can Cain show that her beauty is not only inside her, but in the skin she tries to deny? Or will the decades of self-hate bring a halt to an everlasting love before it has a chance to start? And could the lies turn into a dangerous situation instead of one girl’s misguided musings of one’s worth?