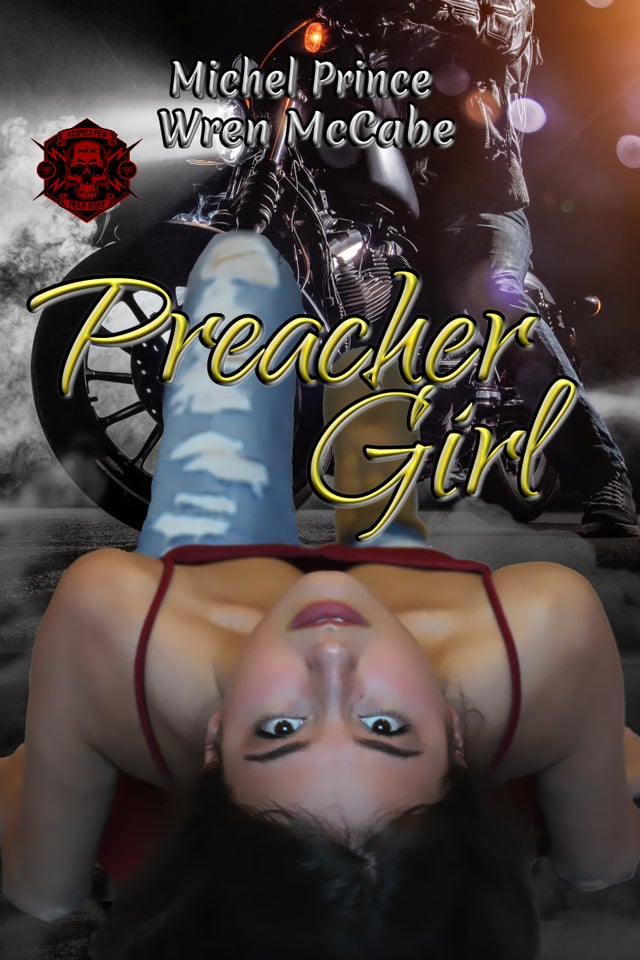 In book three of Steel MC Montana Charter: Formerly a Navy SEAL, Thomas Creek was used to being single and free. He earned the nickname “Hack” due to his mad computer skills when he joined the Steel MC Montana Charter. Being part of the club allows him the freedom to ride fast and free on his motorcycle, and he wouldn’t have it any other way.