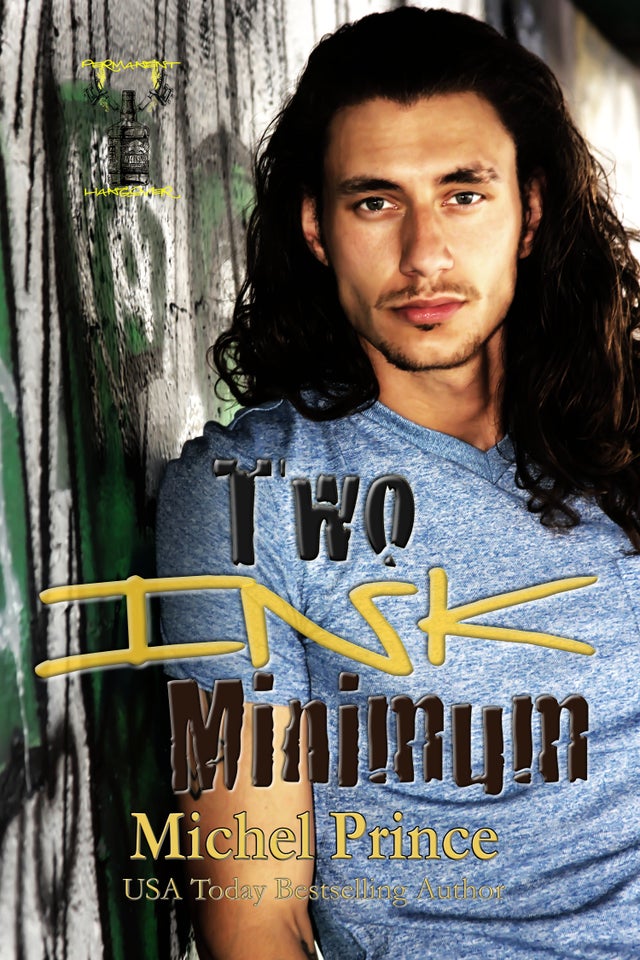 In book one of Permanent Hangover: All Finn Gardner wanted was a breath of fresh air when he stepped into the alley behind the Permanent Hangover Bar and Tattoo Parlor. At first sight, he’d thought it was just another homeless person to shoo away from the building. Instead, he found someone who needed help—his help.

Having been given a second chance himself, Finn believes in paying it forward. The Hangover has taken more than one lost soul in over the years.

Bailey Parson needed to get away. She left her life in Chicago behind and escaped to St. Paul, but she never once thought far enough ahead to what her next step would be when she arrived there. To her, what she was running from, was much more to worry about than some half-baked plan. After a month stuck on the streets, a new need arises as the temperature started to drop—survival.

Given a chance by a stranger, Bailey works to find her way. Not only winning over customers and the staff with her smart wit and empathy, she wins over the standoffish tattoo artist.

Keeping their relationship forward focused, Finn hoped to avoid both of their baggage. However, when Bailey’s past threatens to destroy everything they built together, Finn’s left with decisions to make. Does he give up the beautiful curvy woman, the only one whose touch calms him? How much of his dark past would he need to unlock to save her? A past with the potential to destroy what they have together.

More importantly, can the lovers turn the scars of the past into a design strong enough to see them through any challenge? Or will the permanent ink leave them with open wounds and no chance of healing?