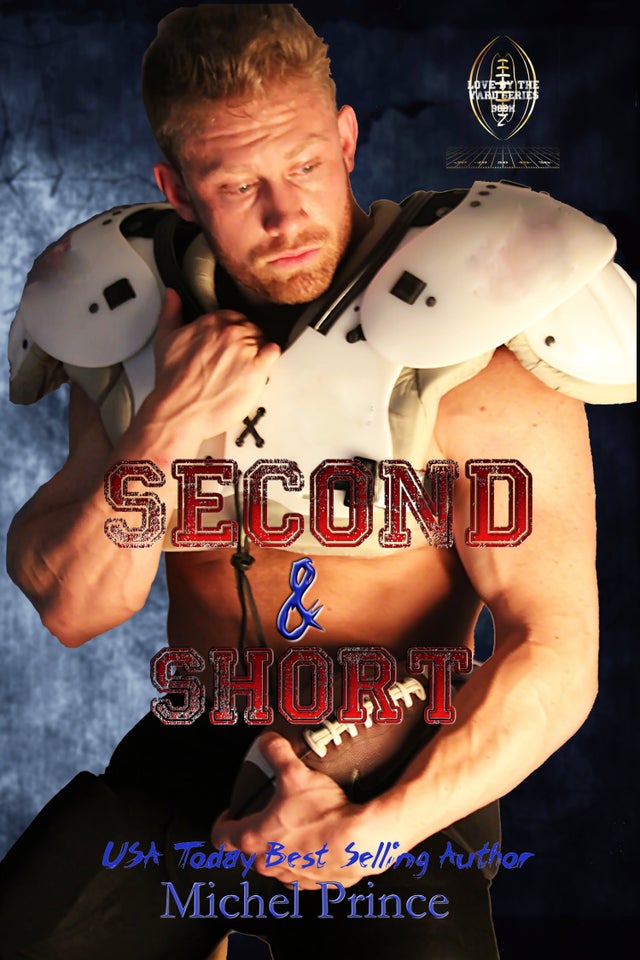 Second and Short: Book Two of the Love by the Yard Series

In book two of Love by the Yard: Offensive linemen are considered the silent protectors of the game. Always expected to be there, but never seen by the fans. Whether by accident or circumstance, Dalton Gresham has been known as the Blood Thirsty Bear of the Gridiron since his rookie year. With fans wearing number seventy-seven with fake blood dripped on it, can this giant in football shake his monster status?

Having hidden away at Lost Lake, Wisconsin, the last thing Willeen Fire needed was publicity. The tall, voluptuous woman has a beauty she hides behind flannel shirts and engine grease while staying off the grid. When Dalton first meets Willeen, the last thing he thought was she was a woman in need of protection. But as he falls for her, the natural instinct to protect is screaming in his ears.

Can Dalton stop being the monster he’s been labeled and become the one who will finally save Willeen from the man hunting her?