Book Trailers can be Found at the Bottom of the Page 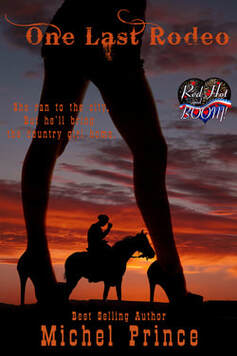 ​Betsy Flynn's star is rising as she serves as the color sports reporter for the local CBS affiliate. Her focus, knowledge and high heels have become a staple along every sideline in Minneapolis, but a rodeo has come to Minnesota and this Texas transplant will have to go back to her roots.

Five years ago pick-up man JT Long chose his best friend’s rodeo career over the love of his life, Betsy.. As JT’s rodeo shows up in Northern Minnesota he quickly realizes his chances of winning Betsy back are getting slim as he learns he only has one last rodeo to win her heart.

*Break out the fireworks and get ready to kick off your summer with this HOT new collection of stories. One Last Rodeo is part of the Red Hot and BOOM multi-author series (stands alone for reading enjoyment)

Available at all your favorite etailers

One Last Sunset-Book One of the Long Ranch Series

Sunshine Parker didn’t walk away from Tender Root, he ran. Joining the rodeo let his body be beaten by broncos for money, instead of his father for free. After an injury forces him to return to his hometown, he heads to the Long Ranch, the one place that's always accepted him.

Melody Long is Long Ranch’s first cowgirl in a hundred years. With brothers and cousins always looming in the background, Melody had given up on dating long ago. Now back from college, she uncovers something even the Long name can’t protect her from.

Men who want to survive keep Melody at arms length. But Melody isn’t the bookworm Sunshine remembers growing up, and it’s hard to hide his new found lust. Will his desire cost him the only place he’s ever considered home?

The Last to Know-Book Two of the Long Ranch Series 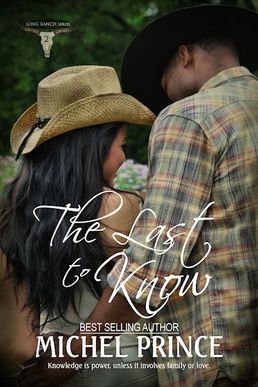 Savannah Georgio stopped wondering about who her father was before she turned eight. Her mother made it clear she would never tell. So, why worry about someone who would never be there? Only someone did know about her and soon, she was on her way to Tender Root, New Mexico to inherit land from a man she never knew.

Clayton Long was raised with the belief he would one day not only work, but own the Long Ranch. As he got older, he saw he wasn’t the heir, but the spare to the ranch as his older brothers and cousins blocked him from major decisions. When the Winston Bastard showed up in town, his brother taps him for a special project to save the ranch. Only Clayton gets distracted because when he looks at Savannah, he sees a future with the girl trying to discover who she is.
​
As secrets get revealed and family members question the validity of Savannah’s claim, she can only count on one man from the neighboring ranch, but is he too, keeping a secret that will have her running from her new family?

The Last Laugh Book Three of the Long Ranch Series. 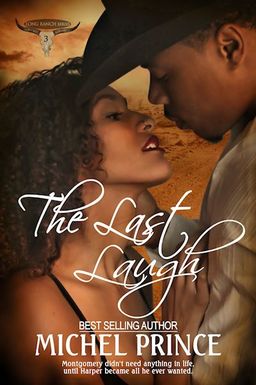 In Tender Root Montgomery Long seemed singularly focused on fun. The middle child he only had one real duty, taking care of his younger sister Melody. But he’d failed and as the months tick on without her attacker behind bars he’s itching to exact revenge on the man who almost took his baby sister’s life.
Harper Maxwell’s year had gone from bad, to worse. With an ex husband looming around making her life miserable the chance to get away to Mexico for a case made sense. As the attorney assigned to the Long case she was set to serve extradition paperwork and hopefully catch a few rays at the beach before heading back home.
If only that could have happened, with threats on Harper’s life can she find safety or even love in the arms of a man who never commits and worse yet may only be a rebound?

At Long Last Book Four of the Long Ranch Series 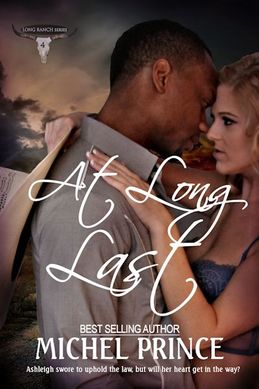 When gunshots echoed outside the courthouse in Las Cruces, New Mexico, Miles Long took off in a blind rage of protection. Two men were dead and Miles and his family were the ones in handcuffs. Quiet and reserved, the bookworm cowboy has to keep from being locked up and save the ranch, his family worked for over a century.


Ashleigh Wood had one job, help Hamilton Boyle convict three members of the Long family for murder. Being against her best friend’s new family and tasked with researching the history of the Longs, she soon discovers she’s falling in love the man whose bullet matches the fatal shot.


Can Ashleigh set aside the desire drawing her to a man she knows is capable of murder? Will justice finally come to the Longs’ of Tender Root, or will the final straw destroy what their family has struggled to build?